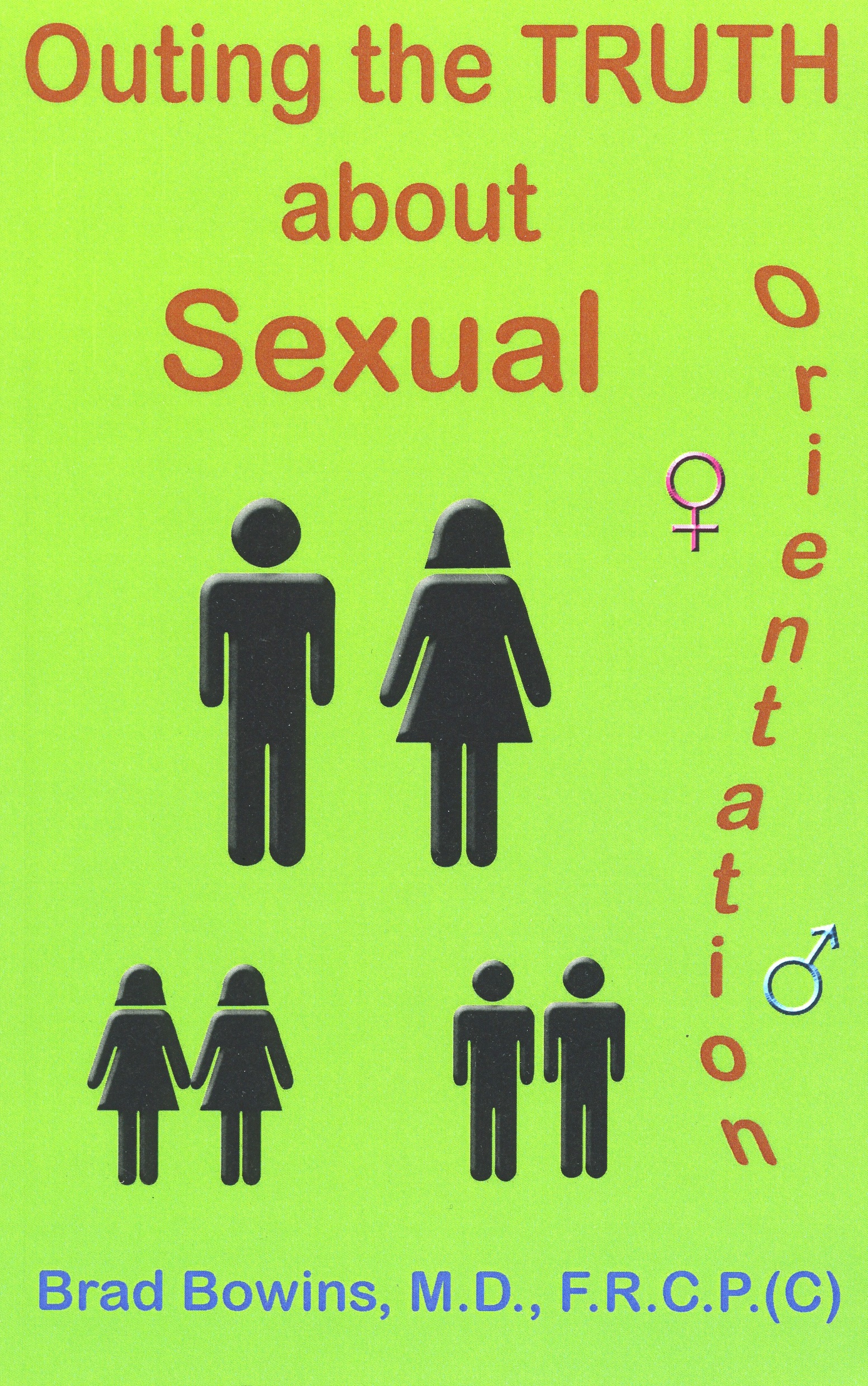 No aspect of who we are generates more inner confusion, turmoil, and misunderstanding than sexual orientation. In addition, discrimination and persecution based upon homosexuality, bisexuality, and transgender is still rampant. We all live with our sexual orientation but no one really understands it, warranting the question, what is it all about? A key to this mystery is the so-called evolutionary paradox of how behavior that does not lead to reproduction could ever have evolved. Current theories fail to explain this paradox. As a researcher with several game changing theories, founder of the Centre For Theoretical Research In Psychiatry & Clinical Psychology, and psychiatrist having treated many people suffering from sexual orientation issues, Dr Bowins solves this paradox, and outs the truth about sexual orientation. As it turns out, we all have the capacity and motivation for both homoerotic and heteroerotic behavior, with dimension activation, erotic fantasy, and social construction playing key roles in how sexual orientation is expressed. The enlightened perspective presented offers the hope of much less discrimination and real self-acceptance.